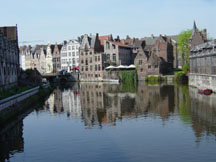 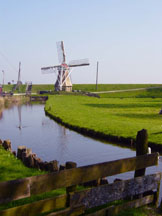 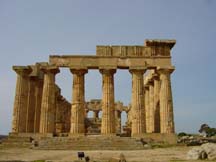 Our European trips include Sicily and Southern Italy, The Netherlands and Belgium.

In February of 2003 we took an escorted land trip with Perillo Tours,  which started in Palermo, Sicily, then on to Piazza Armerina and the fabulous Villa Romana del Casale mosaics, along the Amalfi Coast, through Capri and Pompeii and ending in Rome.

April of 2007 found us on our way to Holland for a river cruise with Grand Circle Cruises, to see the tulips . The weather was perfect (the area was experiencing a very unusual hot and dry spell – PERFECT FOR TULIPS) and it was our first river cruise. The second part of the trip was Belgium.

The second part of the April 2007 Holland trip finished with stops in Antwerp, Brussels, Lier, Ghent and Bruges Belgium.